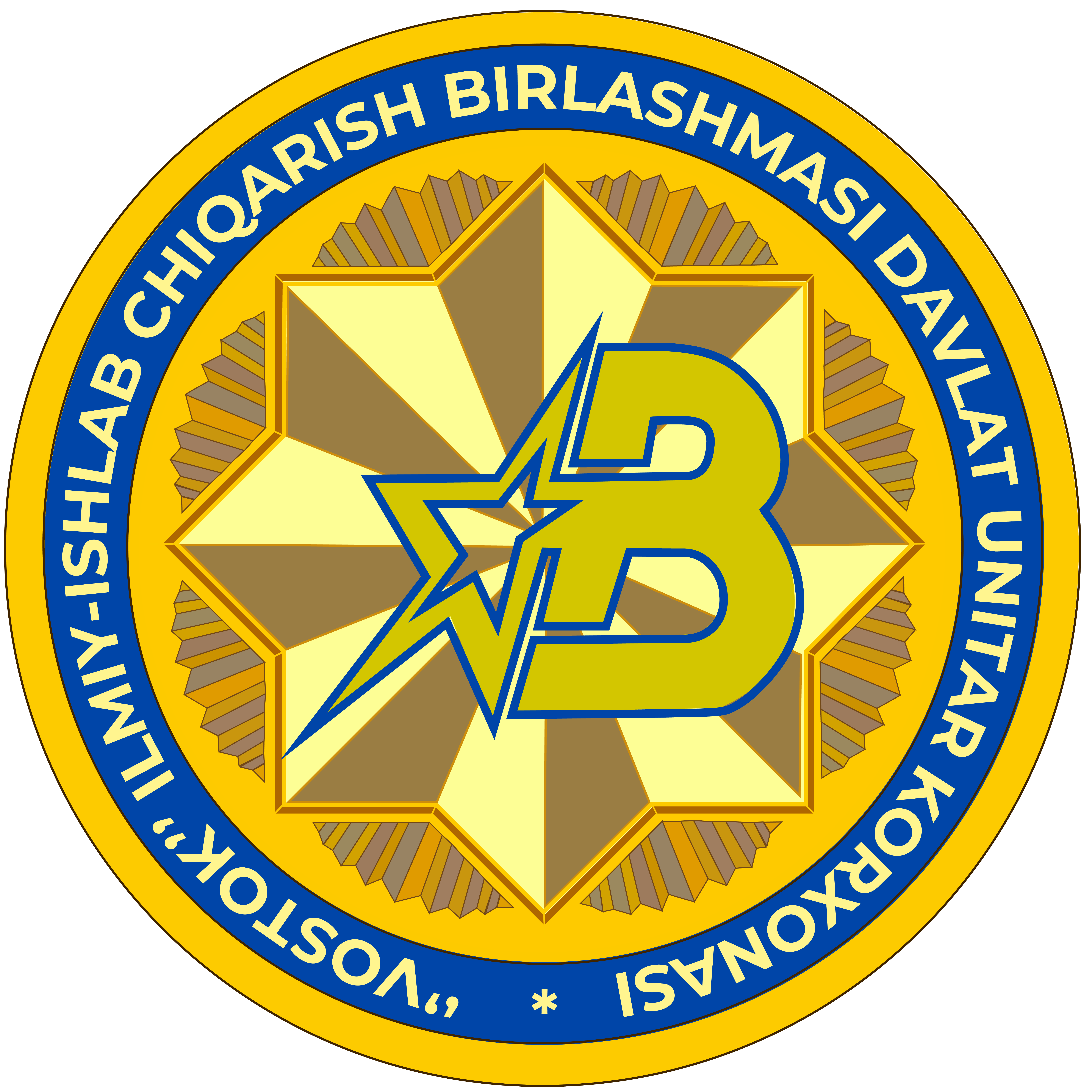 The founding document that initiated the creation of the SPA “Vostok” was the Resolution of the Council of Ministers of the Uzbek SSR No. 154 of April 15, 1971. Based on this Resolution, a specialized inter-branch association “Uzglavmekhanizatsiya” was created to equip enterprises and organizations of the Republic at the inter-branch level with means of mechanization and automation of hard and labor-intensive works, production of modular machines and non-standardized equipment.

In 1978, by a Resolution of the Council of Ministers of the USSR, the association “Uzglavmekhanizatsiya” was transferred to the USSR Ministry of Defense Industry and renamed the SSPA “Vostok”. Manufactured products: equipment for the installation of printed circuit boards and vacuum deposition; instrumentation equipment; silicon mirrors with integrated cooling system for technological lasers and telescopes.

In 1998, the Resolution of the Cabinet of Ministers of the Republic of Uzbekistan dated April 2, 1998 No. 141-22 “On the issues of organizing the production of small arms ammunition in the Republic of Uzbekistan” was adopted and on the basis of the SSPA “Vostok”, the production of small-caliber cartridges (5.45x39, 7.62x39, 7.62x54, 9x18, 9x19) was created, with a design production capacity of 70 million pcs cartridges per year.

In 2003, September, the SUE SPA “Vostok” was re-equipped and modernized. The basis of the production of ammunition of the company was the technological process and equipment supplied by the company “CNPE Ingineering Defans” (France).

Actually, SUE SPA “Vostok” has technological capabilities for the production of ammunition of five calibers: 7.62x39,7.62x54, 5.45x39,9x18 and 9x19 for small arms, which are in service with the security forces of the Republic of Uzbekistan.

The production of ammunition for small arms is carried out in accordance with license No. 1 dated July 2, 2017 No. GK00001, issued by the State Committee of the Republic of Uzbekistan on the Defense industry.

The company has a quality management system in accordance with the requirements of the international standard lSO 9001:2015 (No. QMS-4480-2019).

In SUE SPA “Vostok” installed equipment according to NATO standards, which implies the use of brass in the manufacture of cartridge cases (ensuring durability during storage due to the lower susceptibility of brass to corrosion, oxidation and other environmental influences). The company also has its own Ballistic laboratory, equipped with the latest measuring instruments, corresponding to European quality standards. Suitability for shooting weapons in various conditions, temperature regimes, and their ballistics is studied directly on the territory of the enterprise. The Ballistic laboratory is accredited for compliance with the standards of the permanent International Commission for Testing Firearms.